Emanuel writes about himself: 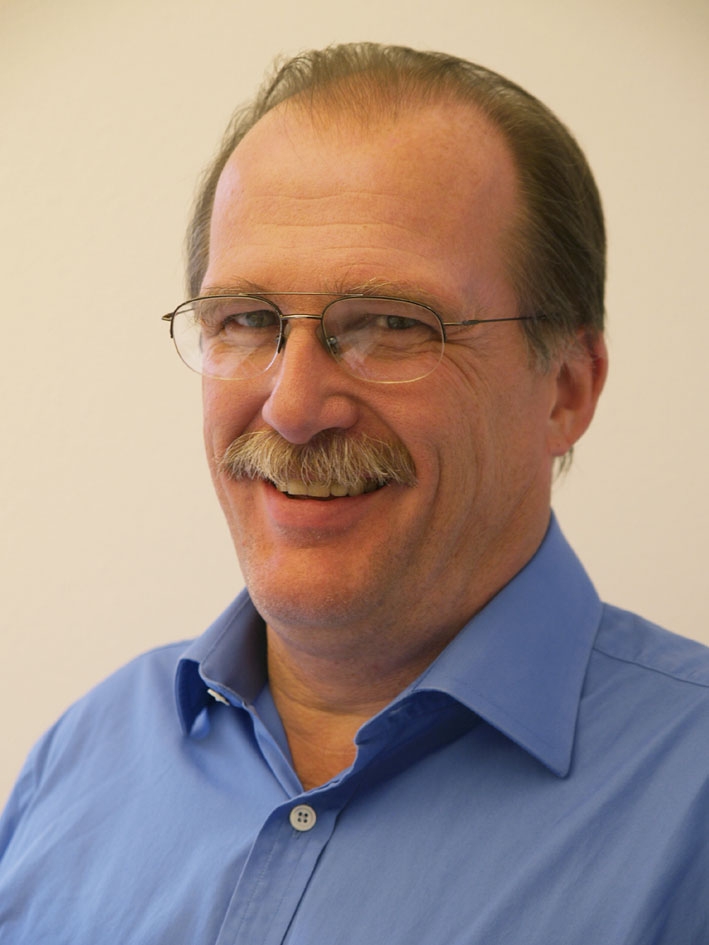 I was born as the first of four children in1955 in a French speaking household. Only once all four of us were in school did my parents allow us to speak German at home. Swiss German was not tolerated so we kids just used it when we were with each other. I grew up with two mother-tongues. I never fully mastered either of them. This hasn't changed. Now I just additionally speak English and Spanish as well.

After I graduated from college I continued with the military and signed myself up at a university with geography as my major. During this time I stayed for many months in Zaire and in Miami. In Florida I met my first wife. That is when I made the decision to  leave Switzerland and immigrate into the US.